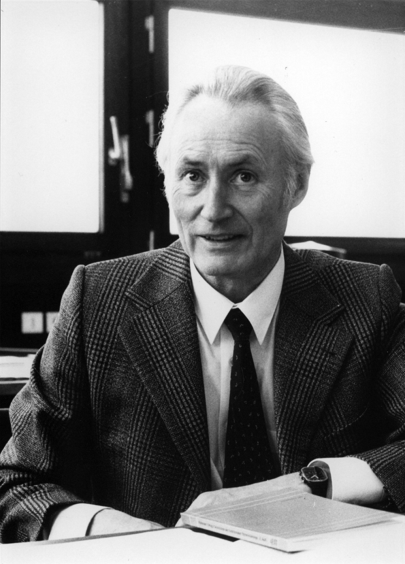 The Darmstadt university had hired Professor Rohmert as the first holder of the newly established chair for ergonomics in 1963. Rohmert studied electrical engineering in Aachen, and after a short occupation in an enterprise 1956, he returned to science and worked as a researcher at the Max-Planck-Institute for Physiology in Dortmund. He received his Ph.D. in 1959 and was promoted to professor in 1962, both in Aachen.

During his time in Darmstadt he supervised 1700 student research projects and diploma thesis, 72 dissertations, 10 postdoctoral lecture qualifications, and published more than 870 texts that were written by him as author or co-author. In this time at the university he participates at a number tasks concerning policy on higher education. He was, for example, prorector of the former Technische Hochschule Darmstadt in 1968/69 and ten years later dean of the department of mechanical engineering.

He is also member of several scientific societies and technical-scientific associations, such as Gesellschaft für Arbeitswissenschaft, Ergonomics Research Society, REFA Federal Association since 1959, and since its foundation in 1962 he is associated with Deutsche Gesellschaft für Arbeitsmedizin. He was honored by a number of renowned organizations, e.g. with the Sir Frederic Bartlett Medal from the English Ergonomics Research Society, the Distinguished Foreign Colleague Award from the American Human Factors Society, the Federal Cross of Merit on Ribbon of the Federal Republic of Germany in 1989, as well as the Outstanding Educators Award from the International Ergonomics Association. In 1988 he was also honorary professor of the Tongji University of China. Professor Rohmert was head of the Institute of Ergonomics for more than 30 years until he became emeritus professor in 1995.

Professor Walter Rohmert passed away in Sepember 2009. We will miss our founder and keep him in good memory. 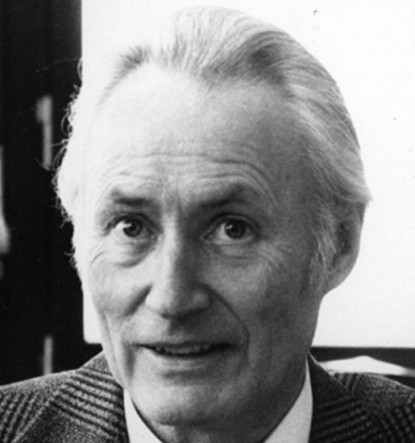